In all countries, users of Twitter react to the news, share their opinions and emotions, or interact with other users around their passions. Looking to collate and celebrate some of these moments, Twitter France approached studioish to create a book which would show a curated selection of the year’s most retweeted, influential, momentous and popular tweets.

They aimed to show that a single tweet can be more powerful and impactful than a hundred reports in the simplicity and directness of their social media platform, the ‘news platform in real time’. 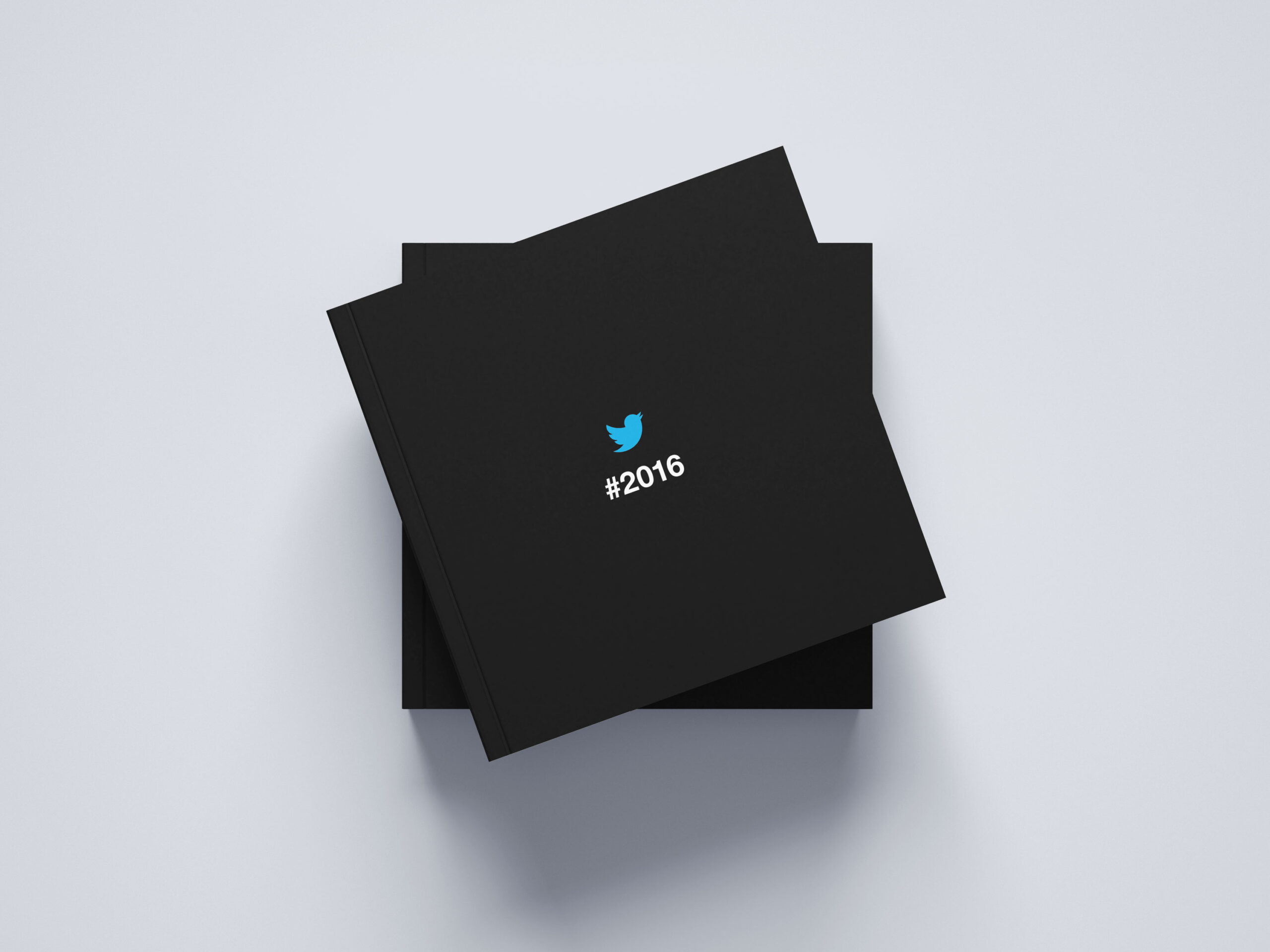 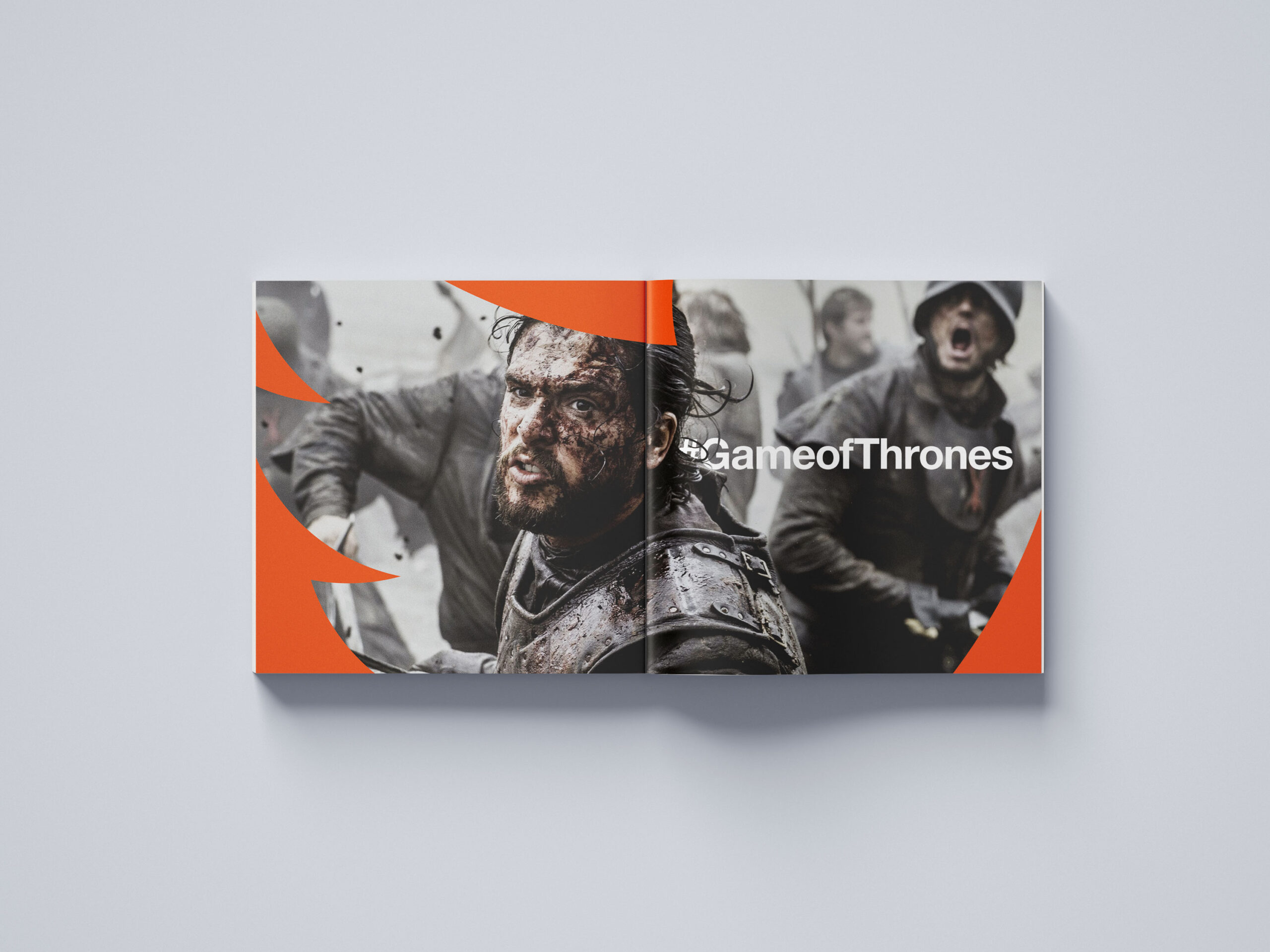 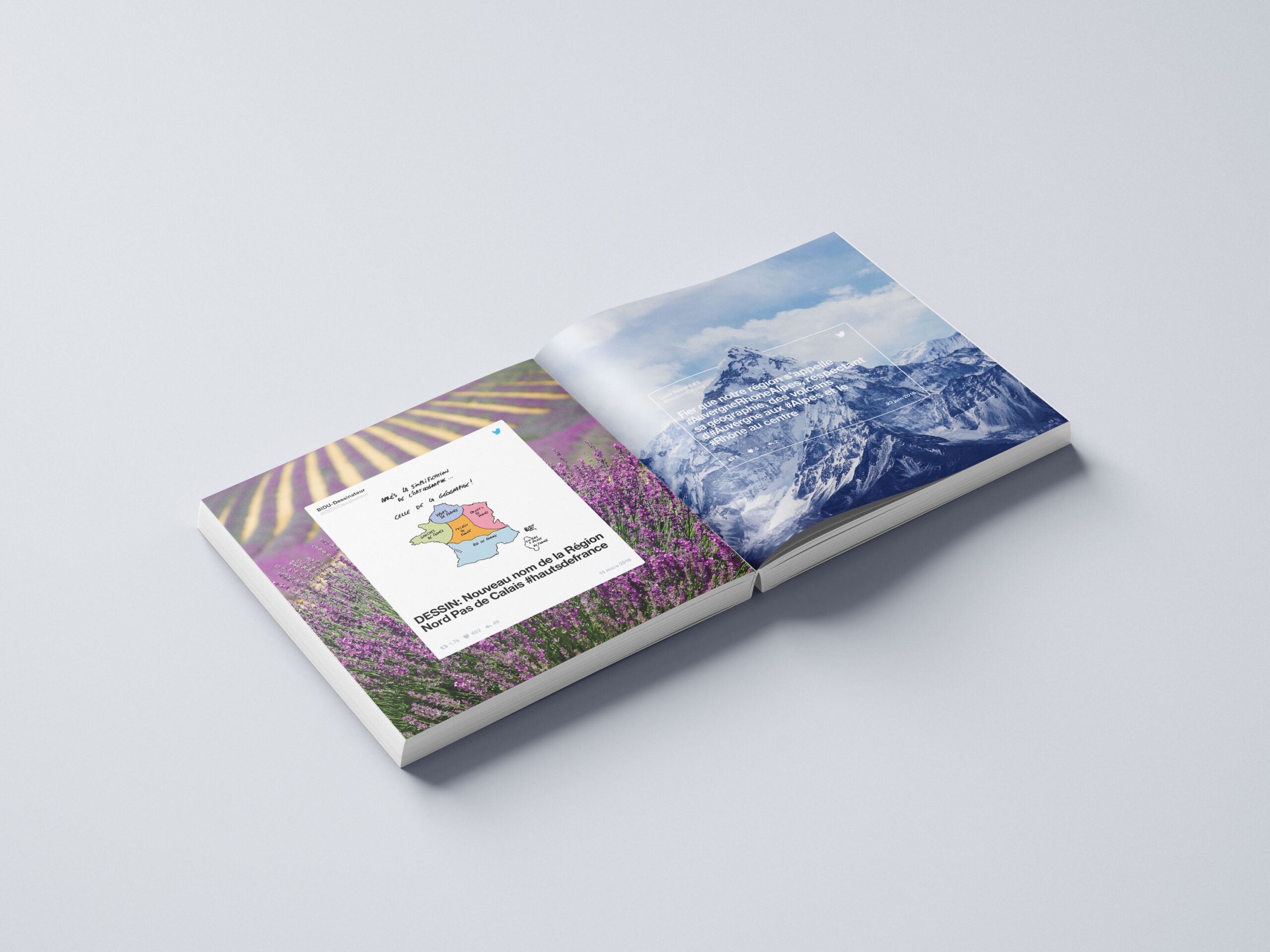 Tweets from the Top

Over the course of four years, studioish produced a range of books for Twitter, designed as promotional tools for illustrating to executives the advantages of utilising Twitter as a communication platform in order to reach a wider audience base.

By demonstrating professional, informational or humourous tweets from high-level executives and influential public figures, the books illustrate the range of communication devices in which Twitter can be used as a successful social platform to link to the public.

The overriding aim of the books was to elicit a positive emotional response, encouraging similar interactions with their own audiences through use of the Twitter platform. 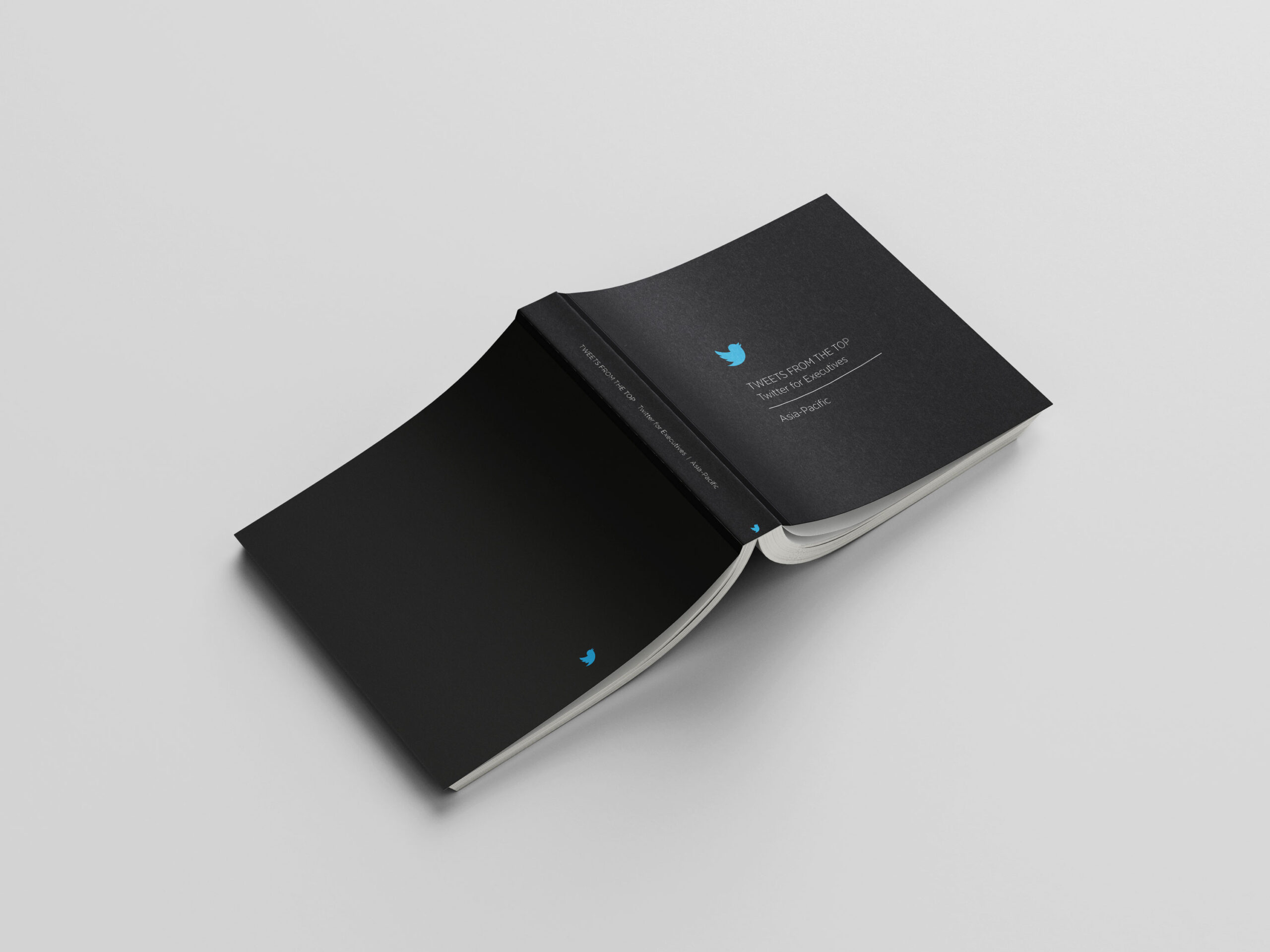 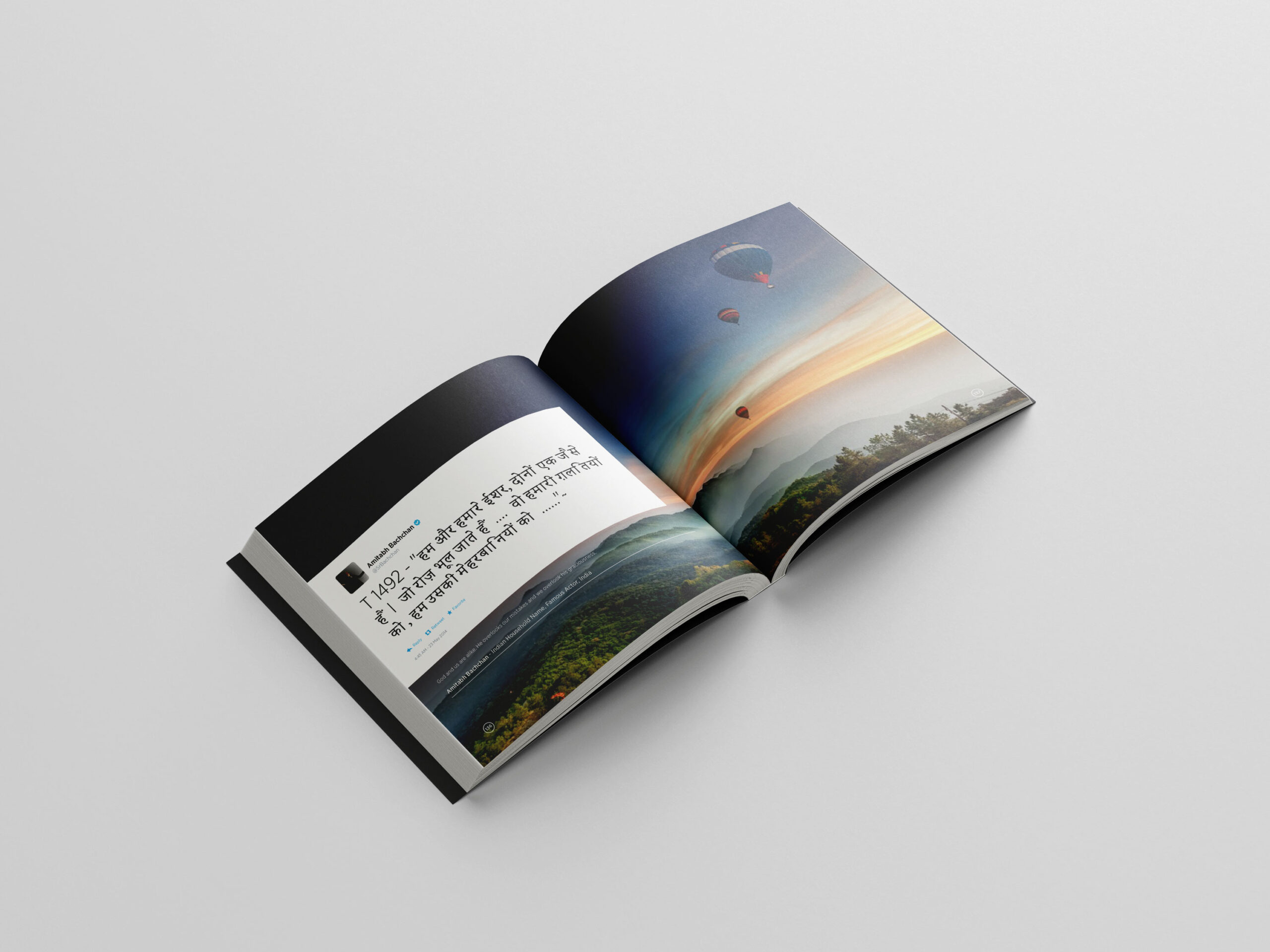 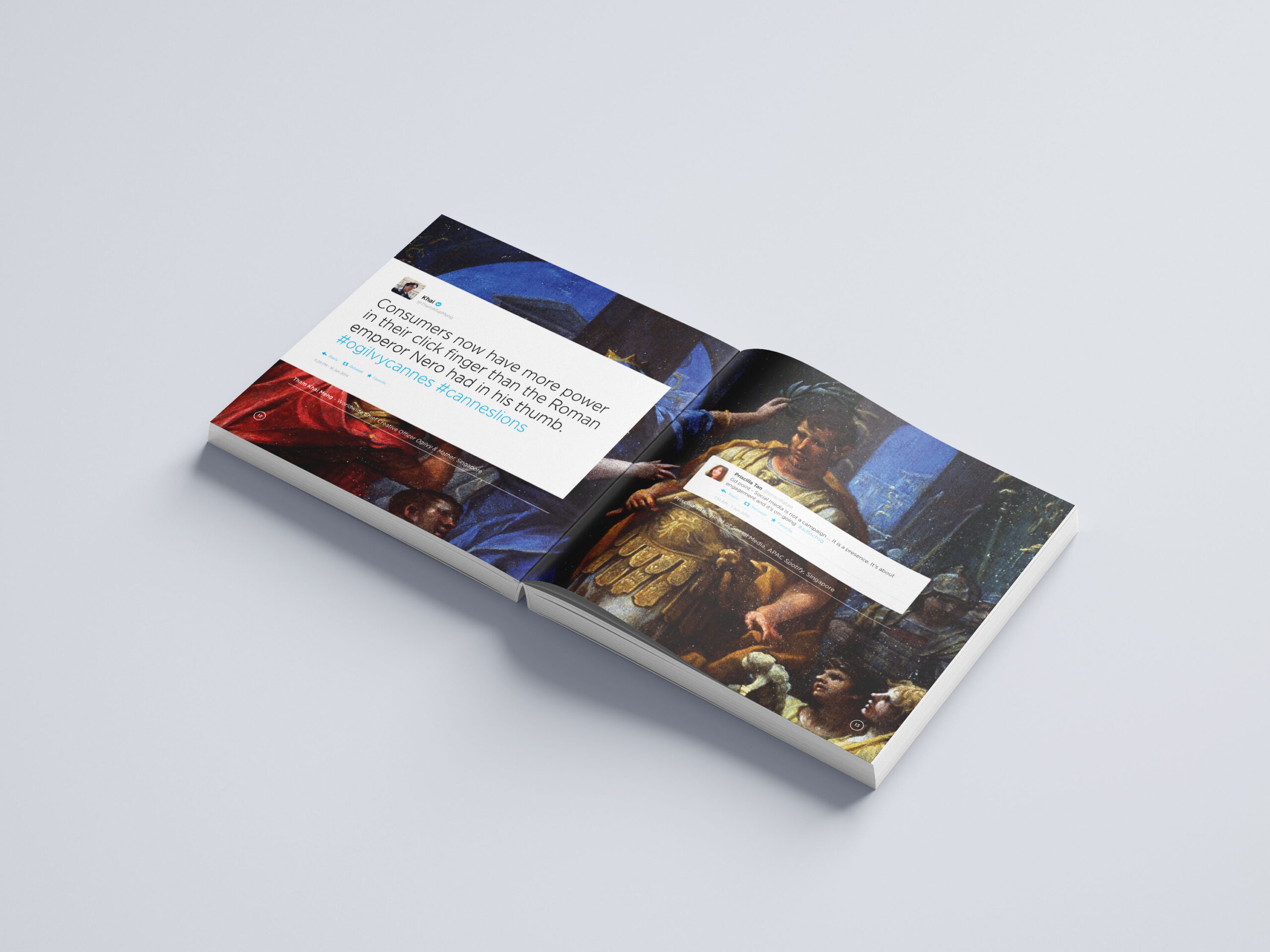 Don’t just take our word for it…

“It has been a real delight working with Adam and studioish over the years and the books we have created take pride of place in many of our partners' offices.”